The Fundamental Difference Between Leading And Managing: Influence Versus Direction 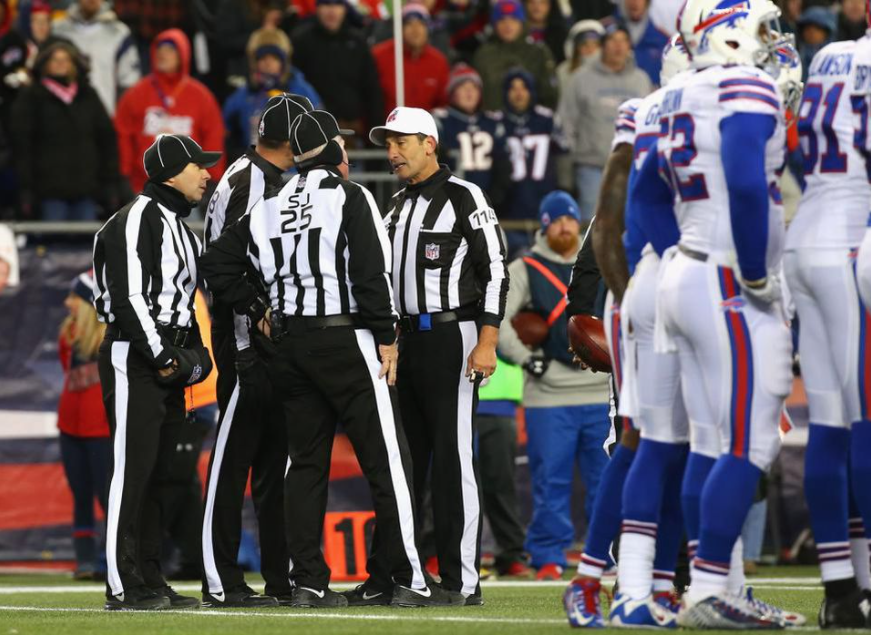 Leaders influence. Managers direct. While it may not be that black and white, leaders generally do focus on what matters and why as managers focus on how. Both use different forms of influence and direction at different times. But leaders have a bias to influencing by inspiring and enabling through advice and counsel and co-creation, while managers have a bias to command and control, organizing, coordinating and telling.

Coca-Cola’s Doug Ivester was crystal clear on the difference. Sometimes he’d come to us and say,

This is your decision to make. I’d like to give you my thoughts as input.

Since he was the CEO, we always considered his thoughts. Most of the time we did things the way he suggested. Sometimes we disagreed. We quickly learned that going back to the CEO and telling him that we decided he didn’t know what he was talking about did not make for pleasant meetings. But it did work when we went back to him and said,

Wanted to follow up on the decision we made on this subject. After we talked to you, we did some more digging and uncovered five things that you could not have known about. Given those new findings, we decided to go a different direction than what you had suggested.

He was fine with that.

See these stripes. I am the CEO of this company. I’m going to give you some direction which you will follow.

The more companies I help with their executive onboarding and team onboarding, the more I’m becoming convinced that clarifying decisions versus input solves a whole host of other problems.

The most important thing for any two people to clarify as they are working together is which of them is going to make which decisions at any point in time so they know when they should be deciding and when they should be providing input into the others’ decision.

Decision versus input for CEOs and Boards

CEOs and boards are a case in point. It’s important for all the players to be clear on when the board is deciding versus advising and when the CEO is deciding and informing versus recommending.

At the risk of being overly simplistic, in general, for issues of:

Decision versus input for partners

Many have found the RACI framework helpful:

Think input versus decide. For each important decision, clarify who makes the decision and who is providing input to the person making the decision and be explicit about which you are doing at any point in time.