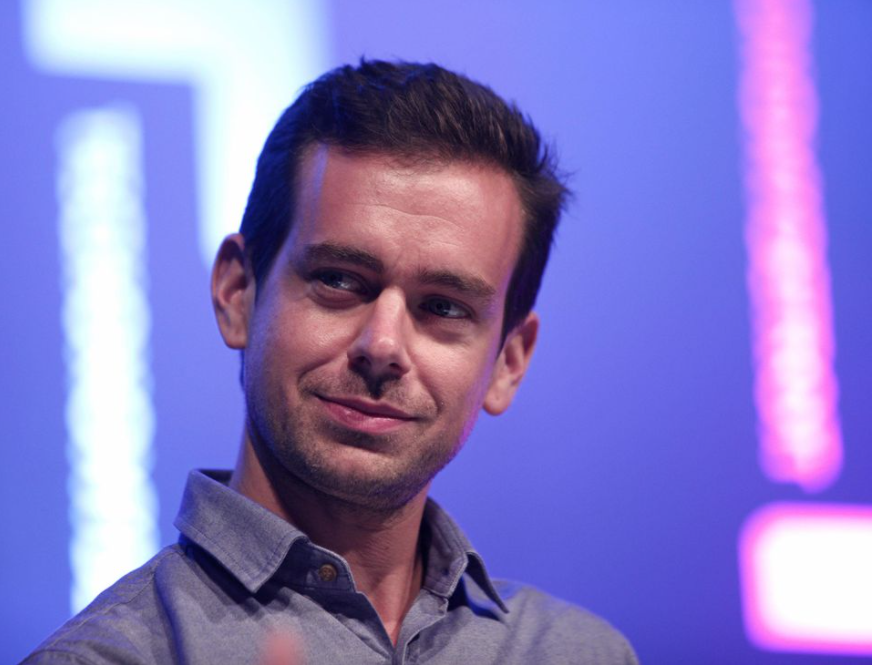 They said it when Jack Dorsey took on the interim CEO role at Twitter. Now they’re saying it about Ed Breen at DuPont. They said neither was going to be the permanent CEO. The difference is that Dorsey is staying on and Breen never will. This is because Dorsey is the right man for the Twitter job and the job is right for him. While Breen might be the right man for the DuPont job, it’s not right for him.

Let’s back up. Dorsey was one of the founders of Twitter and has been its board chair while running Square. When Twitter got into trouble, it was in his best interest to step in and right it. Having made good progress, he naturally accepted the board’s offer to move from interim to permanent. He knows the company. He’s proved he can run it. A non-trivial portion of his net worth is tied up in Twitter. It’s good for all involved for him to stay on.

Breen has had an amazing career over the past several decades, serving in senior leadership roles in Motorola, as CEO of General Instruments and bringing Tyco back from bankruptcy as its CEO. He joined DuPont’s board earlier this year. This is an experienced leader who can keep DuPont moving forward while the board finds a new permanent CEO. While Breen certainly could do the job, it’s doubtful that he would want to do it at this stage of his career.

Managing Through An Interim Assignment

If you’re going into an interim role the first secret to success is to get clarity on whether you are “holding the fort until we find the right person, which absolute will not be you” (like Breen at DuPont), “on probation with a good chance of becoming permanent” (like Dorsey at Twitter) or “doing the job as a developmental opportunity on the way to something else.”

In either case, it’s likely a good posture to engage fully with the work itself while eschewing the perks of the job – basically, focusing your efforts on the least prestigious, highest impact tasks and leaving the glory to others.

Breen has been to this movie before. Having survived the horror of Tyco announcing it was going into bankruptcy the same day that he was named CEO, holding the fort at DuPont is going to be a much less stressful undertaking. He still has to go through the key steps of creating and implementing a New Leader’s 100-Day Action Plan. He has to get a head start (between now and October 16), manage his message, set the direction and build the team, and then follow through. (Request a free executive summary.)

One big advantage of knowing you’re in an interim role is that you can push through more radical changes faster without worrying about whether you are going to survive the change you put in place. You’re not. One of the big disadvantages is that you have to push through the beginning of changes that your successor must bring to fruition. Difficult since, almost by definition, you don’t know whom your permanent successor will be.

This is Breen’s balancing act.

Dorsey now has to manage the transition from interim to permanent. The core advice to him or anyone going through this is the same: make it a non-event.

In almost every case the people who decide that an interim leader should become permanent are basing their decision on how the interim leader has already fit in, delivered and adjusted to changes. So, as that leader, you want everyone thinking “This is no big deal. He or she is going to keep doing what he or she is already doing.”

So, no big announcement. No ceremonial switching of offices, titles or the like. Just ease into the new job.

It’s all about managing transitions. Any interim role is transitional. Pay attention to your transitions in and out. 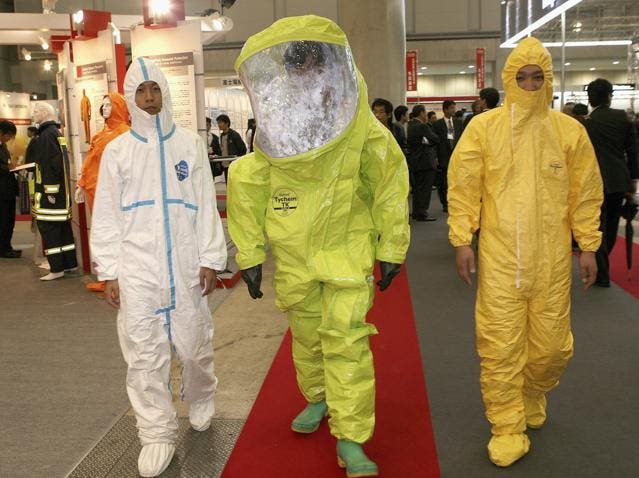