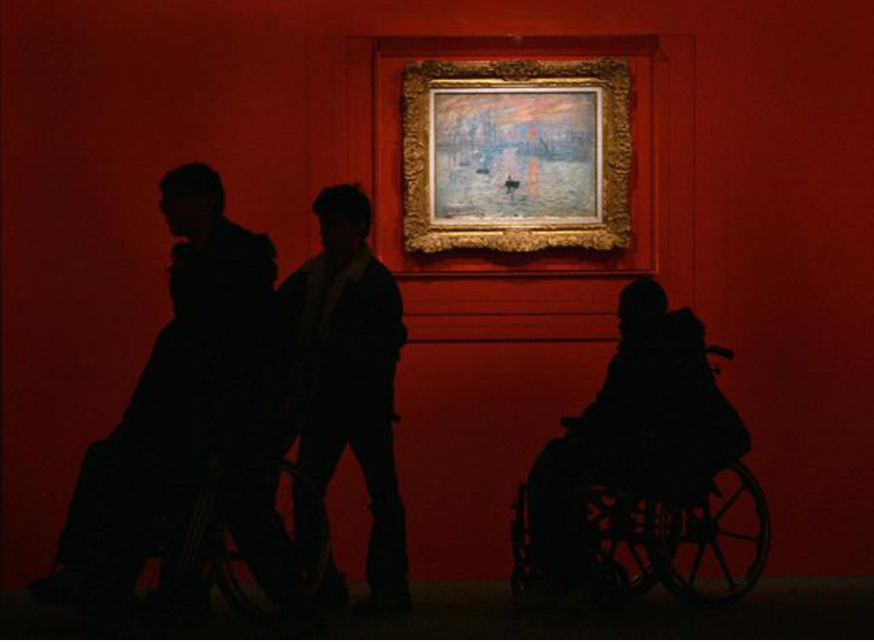 We all communicate with stories. Some tell individual stories. Others curate and knit stories together into a master narrative. But someone needs to enable the storytelling ecosystem to make stories possible. This requires vision, positioning, investment and championing. Paul Durand-Ruel provides an impressive example of this.

Most have heard of the Impressionists. The group’s name is derived from Monet’s “Impression, Soleil Levant”, shown at what would come to be known as the first Impressionist Exhibition in 1874. Yet most would not know about them had it not been for Paul Durand-Ruel.

Durand-Ruel was an art dealer who had been specializing in works of artists like Delacroix, Corot, Millet and Rousseau. When he saw the works of Monet, Pissaro, Sisley, Degas, Renoir and Manet in the early 1870’s, he was so inspired that he spent the next fifty years mentoring them and helping the rest of the world see the value in what he saw.

This was a gargantuan task. When Durand-Ruel organized the second Impressionist exhibition in his own gallery, critics were appalled, calling it an “insane asylum”. He spent most of the rest of his life keeping the artists going by buying literally all their paintings (over 12,000), giving them emotional support and even advances on future paintings to ease them through tough times. He teetered on the edge of bankruptcy himself several times and didn’t start making any substantial returns until he brought Impressionism to the USA in the late 1880’s.

It was worth it. The world eventually saw what he saw and by 1920 he could say “My madness had been wisdom.”

There would be no Impressionism without the artists themselves. They created a way of looking at the world that has influenced millions of people through the years. Artistic leaders like these are one of the three types of leaders the world needs most.

But those artists would not have been able to do what they did without Durand-Ruel. There are four main components to what he did to mentor them and enable their storytelling ecosystem:

Don’t jump to the wrong conclusion. There is tremendous value in storytelling and in serving as the narrator-in-chief for your organization. In most cases, just these efforts will get you and your organization to where it needs to be.

There are times when you will need to take an enabler role in the story. Look for these when there’s an idea or innovation sparked by an artistic or scientific leader that would fail to achieve its potential or wither and die without your help. Follow the same basic steps Durand-Ruel did:

1. Vision. Look not at what is, but what could be.

2. Position the idea or innovation in a context that will help others adopt it.

3. Invest in supporting the innovators and in building out the ecosystem required for the innovation or story to flourish.