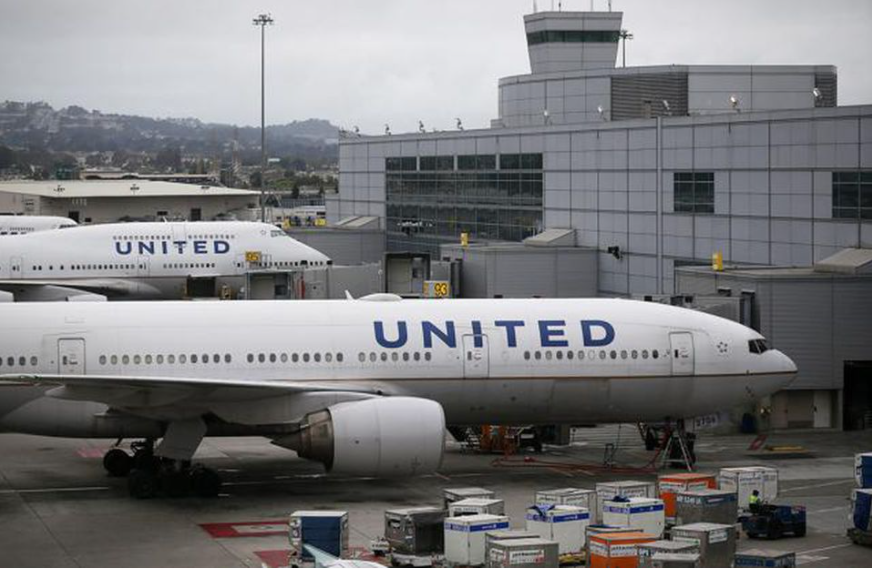 Oscar Munoz’ onboarding into the CEO role at United is a prototypical hot landing. He’s under fire from the press about the scandal that forced his predecessor to resign, from shareholders unhappy about investment lagging rivals’ and from passengers upset about service outages. And, oh-by-the-way, he’s switching industries and has never been a CEO before.

Order counts. Normally he would start by fixing the underlying problems bothering customers. Good things would flow from that. In Munoz’ case, similar to Brian Cookson at Union Cycliste International, he can’t get there until he gets by the scandal. So he needs to: 1) get control of the conversation, 2) align his team around a new direction, 3) manage implementation so the trains run on time. (Scratch that – planes.)

Get Control of the Conversation

United’s previous CEO, Jeff Smisek agreed to keep a money-losing flight running for the convenience of the head of the Port Authority in return for the Port Authority’s improvements at Newark Airport. When this came to light as part of “Bridgegate” investigations, Smisek and United’s heads of communications and government affairs also resigned.

So Munoz comes onboard with the press still digging into the scandal and without his senior communications and government affairs heads there to help him.

He needs to stop this conversation cold. He needs to:

1)   Conduct a rapid, but thorough investigation to find out what actually happened with the flights for improvements trade.

2)   Own up to what United did wrong, holding everyone involved accountable.

United’s leadership team is shell-shocked. They may not admit it. They may not even know it. But no one can go through what these leaders are going through without a degree of shock.

Munoz has already staked out his going-in current best thinking on a go-forward message in his opening press conference:

United has an incredible opportunity for improving an experience that is essential to the vitality of global business and to the personal lives of millions of people, for innovation and for earnings growth.

He should pull his leadership team together very soon (like today) and get them to take his go-forward message apart and rebuild it so it has all their finger prints on it. Ideally the output of this gathering will be alignment on a new mission, vision, objectives, goals, strategies and short-term plans.

They also need to re-look at their values. Even if the words they use in their ethics and compliance principles are right, this is Enron deja vu in that they are just words on a page (or in this case, 30 pages) and not followed. That document begins with an introduction by Smisek talking about United’s commitment to “conducting our business ethically, honestly and legally every day”and explicitly states that:

This is not going to be a short-term fix. It’s going to take a lot of work to improve the experience, innovate and grow earnings. Munoz must start by getting control of the conversation, then get his team refocused and then follow through to make sure all these things happen. With the strategic process and approach to governance re-booted and the team aligned around a new direction, Munoz must re-look at United’s operational and organizational processes as part of a complete cultural shift.

This is going to involve careful management of milestones, leadership of early wins and potentially a new role sort.

If you find yourself in a hot landing, these basic steps may work for you as well: 1) stop the bleeding, 2) set a new direction, 3) follow through.