Watch The Pope Trump Trump And Reset Our National Conversation 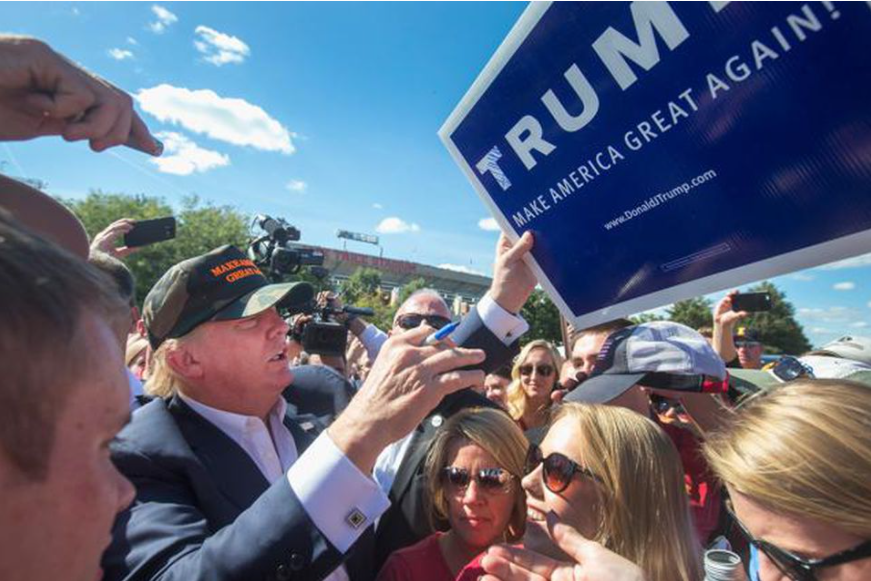 Over the next couple of weeks, Pope Francis is going to reset the national conversation in the United States, focusing people on issues of substance and displacing the sounds and fury of Donald Trump’s campaign. In truth, that’s more of a hope than a prediction. A comparison of the two approaches will give you some insight into why this matters.

There is no doubt that Donald Trump is in control of this stage of the U.S. Presidential contest. His lead in the Republic polls is growing. His presence in almost any televised moment boosts ratings. The other candidates are starting to position themselves versus him.

Note that “candidates are starting to position themselves versus him” is fundamentally different than saying “candidates are starting to position their ideas versus his.” Trump’s campaign is about Trump and how much wealthier and smarter he is than everyone else. As of September 13, 2015 the only position spelled out on Trump’s campaign website was immigration reform. And the core of that position is “Make Mexico Pay For The Wall” to stop them exporting “crime and poverty” to the United States.

Trump is most likely going to dominate tonight’s Republican debate (September 16, 2015). Expect him to be bold and provocative. Expect the ratings to be high. Expect at least some of the other candidates to attack him and some of the outrageous things he’s said about them, members of government, members of the press and others. We’ll see.

Then, expect Pope Francis to come in next week with his message and make us stop and think about what really matters and why. 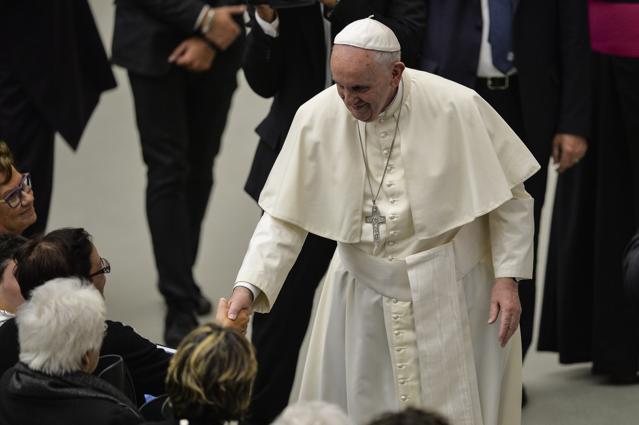 Whatever your religion, whatever you care about, Pope Francis is providing a shining example of be do say communication. His actions match his words not because it’s the politically convenient thing to do but because his words and actions match his fundamental underlying beliefs. He doesn’t need a presidential debate or campaign website for us to know that he cares about poverty and the environment. Instead of building environmentally disruptive walls to keep immigrants out, he’d favor building human bridges so those with more can help those in need.

We’ll hear his words during his visit to the U.S. next week.

We’ve seen his actions at every step of the way, starting with what he did and how he lived in Buenos Aires before becoming Pope and then bursting onto center stage when he was elected Pope. Witness the way he led his own onboarding and:

Fill in the blanks: Donald __________. Jorge Mario ____________. Few of us remember even the name this Pope was born with. It’s not about him. It’s not even about the church, though he’s clearly trying to evolve the church culture. It’s about the impact Jorge Mario Bergoglio or Pope Francis can have on others – the poor, the world at large.

The point of this article is not that we should stop paying attention to Trump (though perhaps some of us should) and not that we should all devote our lives to fighting against poverty and for the environment (though some of us must). The point is that leadership is about inspiring and enabling others to do their absolute best together to realize a meaningful and rewarding shared purpose.

While Trump is appealing to the lowest common denominator and positioning himself against other “stupid” politicians, Pope Francis is appealing to our better selves and trying to pull us all together to do good.

Choose your leadership approach. Will you aim high or low? Will you push people apart or pull them together?