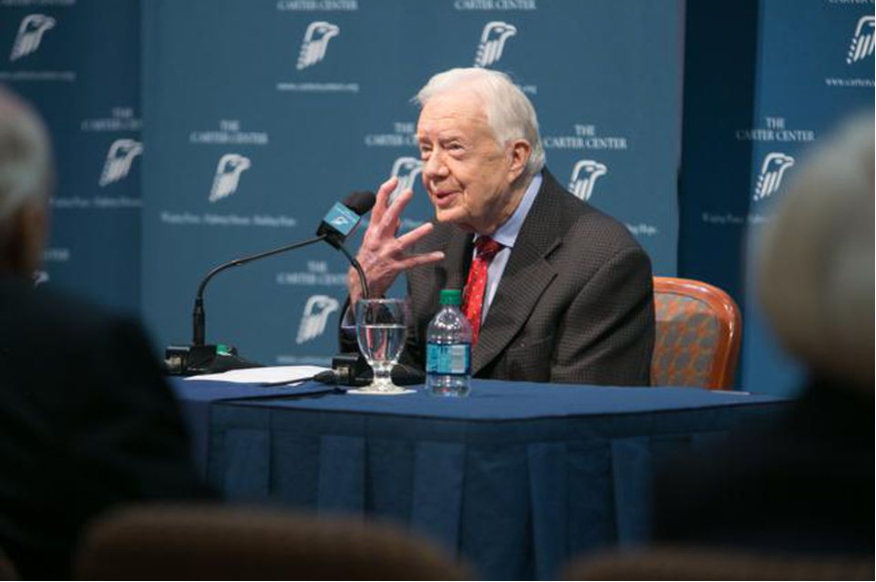 Strategic planning is a theoretically elegant and practically useless exercise until you actually apply resources. There’s an art to knowing when to over-invest in must win situations, when to adjust as appropriate to keep things on track, and when to walk away. Lessons over the past couple of weeks from former U.S. President Jimmy Carter, professional golfer Jason Day and real estate developer Donald Trump underline the importance of knowing when to add “one more helicopter,” when to hit the safe shot or when to “take advantage of the laws of this country” to avoid compounding errors.

When asked what he would have done differently during his time in the White House, Carter, during an August 20,2015 press conference, referred to the botched raid to rescue American hostages in Iran:

I wish I’d sent one more helicopter to get the hostages and we would have rescued them and I would have been reelected.

Bad things happened during that operation. Helicopters had hydraulic problems, cracked rotor blades, ran into sand storms and crashed into transport planes. Participants still debate whether they had enough resources to keep going or not. The call on the ground and approved by President Carter was that the resources were insufficient. So the mission was aborted.

In the lead at the PGA championship, Day hit into a nasty fairway sand bunker. While he might conceivable have hit out of the sand and onto the green to save par, instead he chose to hit a relatively safe shot onto the fairway and go for one over par. He went on to win the tournament by three strokes.

When things went bad in Atlantic City, Trump’s gaming companies there declared bankruptcy. He took the hit, walked away from all of his equity in these organizations and lived to fight another day in another place. What he did not do was to keep pumping money into his properties there hoping they would turn around. He might have been able to turn them around, but the better bet was to “take advantage of the laws of this country” and not compound the pain.

1. The choice of place, way and time around the hostage mission can certainly be debated. What was clear was that once that choice was made to green light the mission, it was an all-or-nothing situation. If the mission failed, Iran would most likely scatter the hostages to different locations and increase its defensive preparedness level (as it did).

In situations like this, over-invest in resources to ensure success. This is particularly applicable when it comes to Early Wins. Since their success has a multiplier benefit, they deserve a far greater allocation of resources than normal. 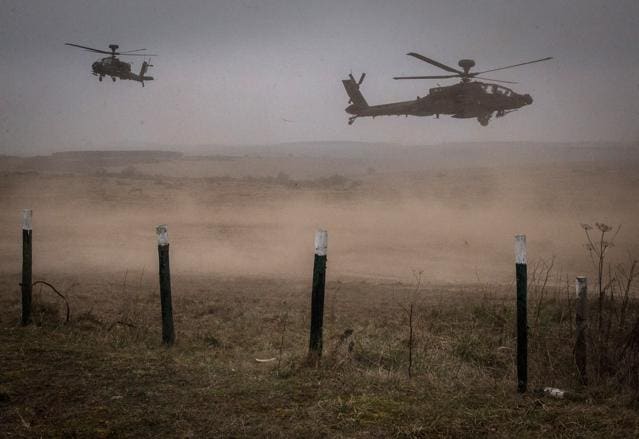 2. Jason Day did not need to get on the green with that particular sand shot. He just needed to minimize the risk of disaster.

In situations like this, choose the safer approach. Stop. Regroup. Rethink. Take your medicine. Get back on track. And keep going.

3. Donald Trump’s overall enterprise, family and personal well-being was not dependent upon success in Atlantic City.

In situations like this, cut your losses and walk away. The bankruptcy laws enable risk-taking by limiting losses. Apply the same thinking to your organization’s innovations. By encouraging people to declare an initiative a failure and move on, you increase the likelihood of their trying to innovate again.