Overachievers And Underachievers: Feed One. Starve The Other. 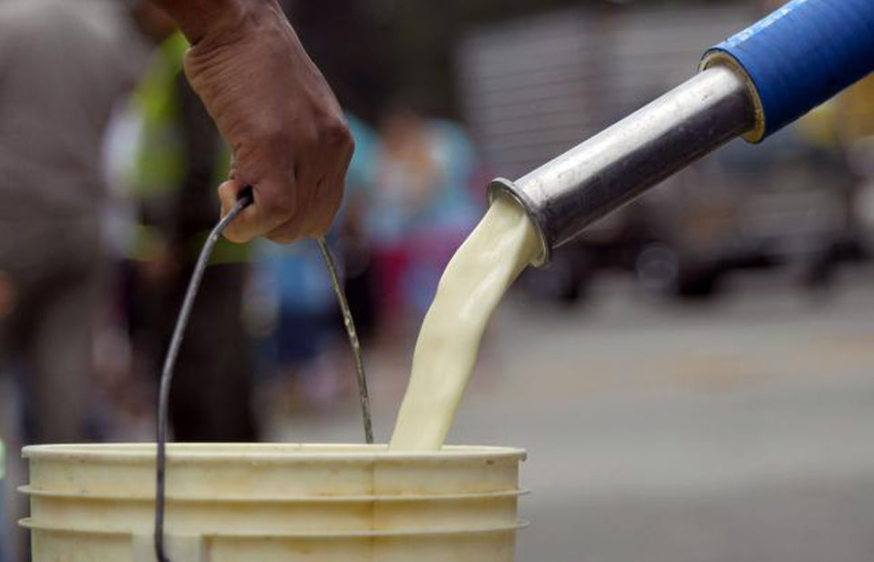 Some achieve as they should. Some more. Some less. How much of that is due to peoples’ natures? How much is due to how they were nurtured? And what are the implications for leadership? In “The Mixed-Up Brothers of Bogotá,” Susan Dominus suggests the nature/nurture balance is 50/50. This means you can help people achieve and over-achieve – but only if they’ve got it in them to start with. If they don’t, move on.

Jorge and Wilbur turned out about as they should have.

Carlos overachieved. He capitalized on the optimistic “sense of limitless future” his mother instilled in him and brought his “country” attitude to work to make the most of the opportunities his education and healthcare afforded him.

William underachieved. His lack of education after the age of 12 and relatively poor healthcare limited his potential. Though he always wanted “a life bigger then the farm,” he learned that “nothing in life is easy” and did the best he could – given the insurmountable barriers he faced.

It’s a remarkable story well told and well worth reading.

You face this every day. Some of the people you work with are on track, some over-achieve, some under-achieve.

Some of you think this is just the way people are and that there’s nothing you can do about it. You’re wrong.

Some of you think it’s all about training and development and that you can help everyone. You’re wrong too.

The learning from the Bogotá twins and a gazillion other situations and studies is that you need both: nature and nurture.

The Gallup strengths model applies. Recall Gallup suggests strengths are a combination of natural talent and nurtured knowledge and skills.

There is a limit to what individuals can do. It’s a waste of time to try to help someone develop strengths in areas in which they do not have natural talents. They won’t like it. You won’t like it. It won’t work and it will frustrate everyone. Don’t do this.

Similarly, talent does not necessarily equate to strength or achievement. People waste their natural talents all the time. While you can’t give anyone a talent they don’t have, you certainly can help them acquire the knowledge and skills they need to optimize their talents. They will appreciate it. You’ll feel good about it. Do this.

Sanders was a magician at creating win-win sponsorships. His ideas and way of working got people unbelievably excited about the potential to work together.

But he couldn’t close deals. No discipline. No follow up.

Instead of trying to change him, we hired a lawyer as his assistant to follow through and close deals.

It worked. He focused on ideas and potential. She turned his ideas into plans and contracts and programs that actually got implemented.