Why The Rise Of Amazon Means The End Of Walmart 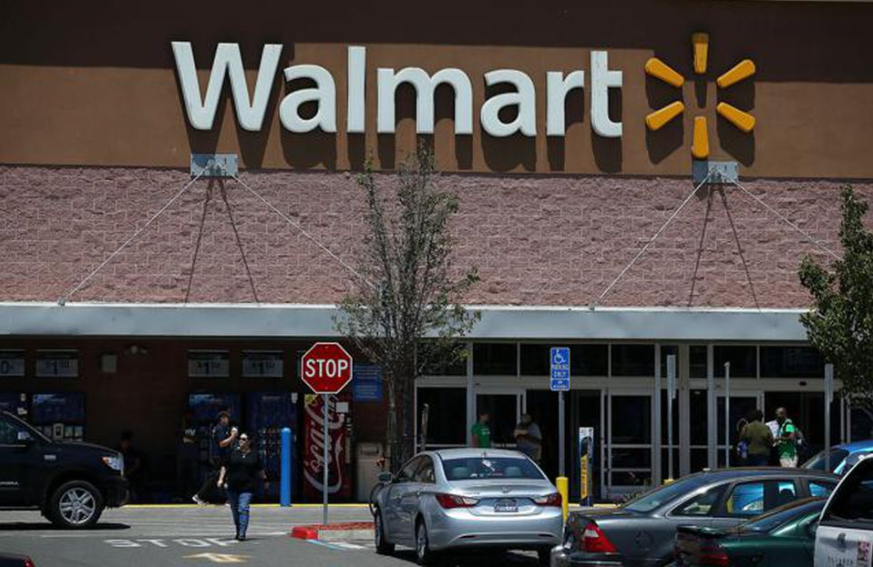 It’s the recurring story of survival: those adapting when confronted with change win out over those merely reacting. Wal-Mart is reacting, trying to minimize the damage from threats to its dominant position. Amazon is adapting, adjusting to take advantage of opportunities as they present themselves. In the end, those that adapt survive and thrive, feeding on the best parts of those that run out of ways to react and end up perishing.

The fundamental difference is between reacting and adapting.

versus: Modify something/someone to make fit for new use

Big, established organizations like Wal-Mart have a hard time getting out of their own way. Their size makes it hard for them to see changes in the outside world. Even when they do see the changes their organizational bias to denial that makes it hard for them understand the potential impact of changes. Then, even if they do understand how changes impact them, the forces of inertia generally win out over the forces for modification leading to a retreating battle.

Organizations on the way up are more focused on external events than on internal politics. They see and drive evolution. They’re constantly looking at interdependencies. And they charge ahead to take advantage of fleeting opportunities.

This is why the rise of Amazon means the end of Wal-Mart. Amazon is focused on external events, driving change, adapting along the way and creating the future face of retailing. Wal-Mart is in its own way, more and more internally focused and fighting a retreating battle to protect its share of the bricks and mortar retail environment. It is going to lose.

What Do You Want And What Are You Willing To Give Up To Get It?

It’s so much easier to “bet the ranch” when the ranch is a rented one-room shack than when it’s the place where your family has lived for generations. The less you have to give up and the more you have to get, the easier the choice.

This is why industry leaders like Polaroid, Lehman Brothers, General Motors and Wal-Mart eventually fail. They have more to protect than to gain. They think about how change impacts them instead of how they can impact others in times of change.

Polaroid invented instant pictures. They convinced themselves that people would sacrifice quality for convenience. They were wrong. Now they’re gone.

Lehman Brothers took financial leverage to new heights. They convinced themselves that they were “too big to fail” and the government would backstop their risk. They were wrong. Now they’re gone.

General Motors so dominated the U.S. auto industry that their biggest worry was government anti-trust operations. They fought a retreating battle on market share for decades, not seeing the threat from imports and foreign labor practices until it was way too late. They were wrong. They were gone. (Though now they are back – at least for a while.)

1. See and react to important changes.

Click here for an overall executive summary of the New Leader’s Playbook and links to each of its 275+ individual articles on Forbes organized by category.

View More
« How To Turn Seasonality Into A Competitive Advantage