Build a Culture of Winning Like the Dodgers, Ferrari Racing and Others – and Not Like the Cowboys 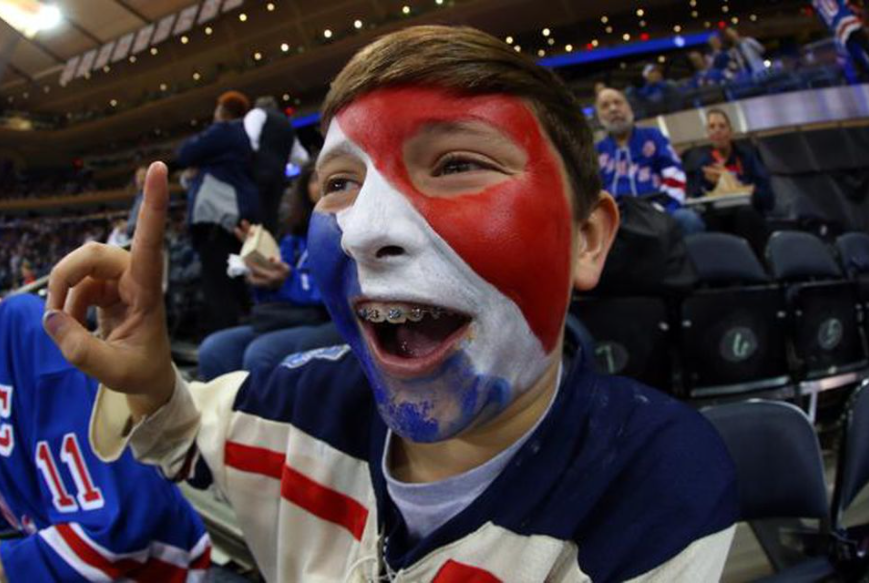 Winning sports franchises focus on product, customer and brand over time. Different people may describe these differently. But they are all talking about the same things. Except it’s actually the same one thing because long-term success requires the three to be inextricably linked in a culture of winning. Organizations like the Dodgers, Rangers, Seahawks, Yankees, Manchester United and Ferrari have got this right while the Cowboys have gone a different direction.

Los Angeles Dodgers co-owner and President Stan Kasten took me through his take on these three pillars, starting with product: “In sports, the product is the team. I have a strong belief in scouting and product development to build a pipeline of players to be good year in and year out.”

Jim Dolan, owner of hockey’s New York Rangers uses the same words: “I watch out for my fans. I try to give them a good product. I care for the teams. I’m emotionally involved and intellectually involved.”

One team owner told me that “Another variable is the skill required to manage and nurture creative talent (the players).” He went on to note that this is analogous to what happens in the entertainment industry. (He did not suggest that sports is a form of entertainment – though others might think that.)

Kasten pushes his organization to maximize and enhance the overall customer/fan experience and engagement in the stadium. We’ve seen the industry move from a single organ player to full-media Jumbotrons.

This fits with the four factors leading to fan excitement from Uhrich and Benkenstein’s study on sport stadium atmosphere:

The issue in sports management is not the line between those managing the player side and business side. As Kasten explained, “There are always conflicts between different groups with different priorities.”

The issue is making sure that people are focused on the right time horizon. “The higher up the chain, the longer-term the vision. Managers should focus on winning tonight’s game,” said Karsten.

As New York Yankee’s owner Hal Steinbrenner puts it, “Plain and simple, we have to win.” One step down, Yankee President Randy Levine sees his job as managing the assets to fund the payroll. But when it comes to specific player moves he says, “We’ll leave that to Cash (General Manager Brian Cashman)” who, “after talking to Joe (Team Manager Joe Girardi) will make that decision.”

Paul Allen, owner of the Seattle Seahawks football team is taking a long view of things he can do for his team, his fans, his sport and the world at large. In his words, “All of these are decadal innovations. They are not things that will be ready in five years, but if they make a difference in 10, 20 years from now, that’s what you hope for.”

Joe Glazer, owner of Manchester United says “it is a marathon not a sprint.” And Jean Todt, CEO of Ferrari and its auto racing “boss” says “A Formula One team usually takes at least five years to be turned into a winner.”

How David Taylor Should Manage His Own Onboarding as Procter & Gamble’s New CEO »
PrimeGenesis > New Leader's Playbook > Head Start > Successful Start > Culture > Build a Culture of Winning Like the Dodgers, Ferrari Racing and Others – and Not Like the Cowboys