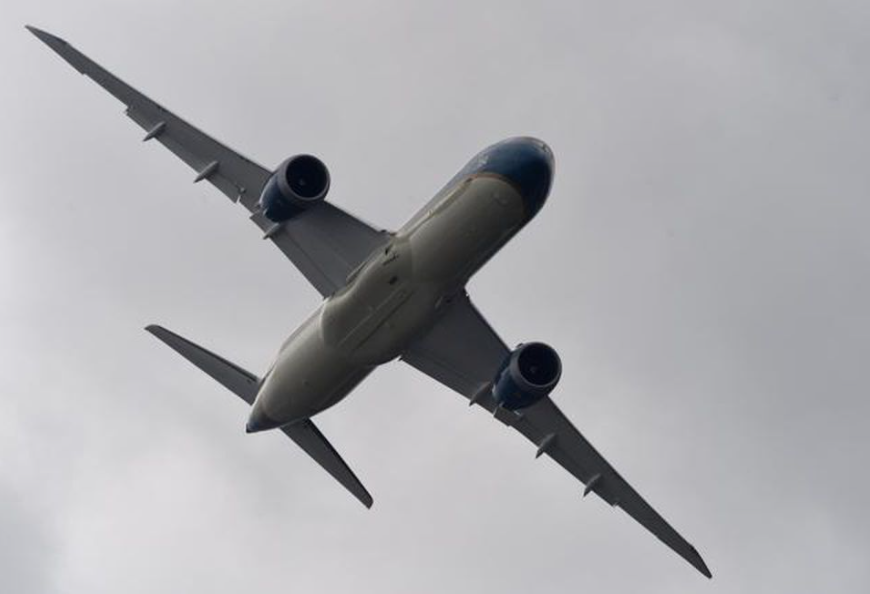 At the end of the race to follow Jack Welch as CEO of General Electric (GE), Jeff Immelt became CEO and Bob Nardelli and Jim McNerney left the company. McNerney’s just announced retirement from Boeing presents an opportunity to look at these three executives’ longer-term impact. That look shows that real winners in that succession race were Boeing’s stockholders.

Immelt continues as CEO of GE. Its market capitalization has declined from $432 billion in 2001 to $278 billion today. Immelt is currently leading the efforts to split apart the company.

Nardelli went from GE to CEO of Home Depot from 2000 to 2005. Home Depot’s market capitalization declined from $128 billion to $88 billion. From Home Depot, Nardelli eventually landed at Chrysler, which is still owned by Cerberus.

Three different approaches. Immelt took a long view, which seemed right, but has not worked out well. Nardelli was a dead hero, leading changes, which others benefitted from. McNerney was able to converge into both 3M and then Boeing and evolve them to create value.

Immelt has not been thinking in terms of quarters but “at the position GE has, not just for a year or two, but for a decade.” He has continued to focus on strategy, culture and people and continued to push decisions down and out. He’s done exactly what Jack Welch and GE’s board expected him to do.

The fundamental problem has been that the world has changed faster than GE has been able to change. Perhaps GE needed a leader who was more of a change agent. Perhaps GE is too big to succeed and Immelt is right to spit it apart. Perhaps shareholders will benefit from his moves over the next few decades. They’ve certainly lost value over his tenure so far.

Nardelli joined Home Depot to turn it around. But he made the mistake of disrespecting his founder predecessor. While he did a lot of good things, cutting costs and growing revenue, the stock decayed and the founder’s allies eventually took their revenge.

Clearly, much of what Nardelli put in place helped turn the company around. Market capitalization went from $128 billion to $88 billion during his tenure and has since grown to $147 billion today. The thing about many turnaround heroes is that they can’t survive the change they initiate. But they do pave the way for those that follow them.

No one will follow anyone anywhere anytime until they earn the right to lead. This is why so many people from companies like Procter & Gamble (P&G) and GE fail in their first jobs out of those organizations. They get used to things functioning well. They get used to one way of working and one style of leadership that doesn’t work as well in other places. At one point in my own career I stopped hiring people straight out of P&G, preferring to let them fail somewhere else first and then succeed in their second job – with me.

McNerney may have remembered his transition out of P&G as he managed his transition out of GE. At both 3M and Boeing, he was able to converge into the organization and earn the respect of his followers before he started evolving the organizations from the inside. One measure of success is the increase in market capitalization. Another is that his successor, Dennis Muilenburg has spent his entire career at Boeing. Turnaround complete.

Understand the likely impact of a steady-state manager, dead hero or long-term leader.

The Root Cause Of Every Merger’s Success Or Failure: Culture »
PrimeGenesis > New Leader's Playbook > Head Start > Successful Start > Mitigate Risks > Why The Real Winners In The GE Succession Race Were Boeing’s Stockholders