What Robert Gibbs Must Do in Onboarding into McDonald’s 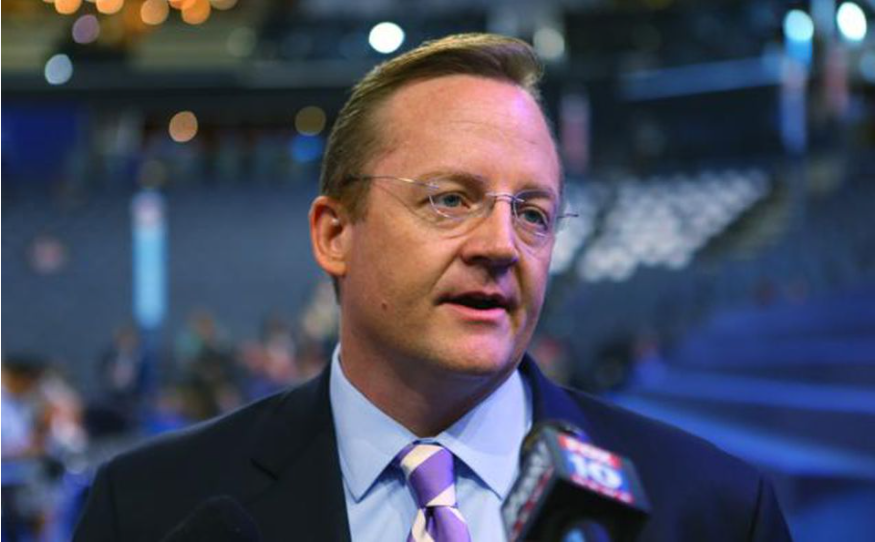 Everything communicates. Some people in some situations communicate more than others. Everything about Robert Gibbs’ onboarding into McDonald’s is going to communicate volumes. If there ever was someone who should follow the advice to get a head start, manage the message and build the team, it’s Robert Gibbs and McDonald’s.

Gibbs dodged a bullet at Facebook. As I wrote in “Will Robert Gibbs find a friend in Facebook?”, a good cultural fit seemed unlikely. Everything about his experience suggested that he would do better at a more established corporation – like McDonald’s.

Still, paying attention to cultural fit is essential. The 40% of leaders that fail in new jobs generally fail for one of three reasons: poor fit, poor delivery, poor adjustment to changes down the road. It starts with cultural fit – always a risk, though less of a risk for someone just trying to assimilate into a culture than for someone trying to change it. Someone brought in to “build a more modern, progressive burger company” is being brought in to change the culture.

It’s a question of timing. Gibbs needs to decide if he’s going to take the Nike approach to cultural evolution or the dead hero approach.

The safer approach is to change one cultural variable at a time much like Nike would change one variable at a time as it expanded. (First entry into a new country would be with Nike branded running shoes; first entry into a new category would be in the USA with the Nike brand, etc.) Generally the most effective culture changes starts with an attitude change and then expands out from that.

The alternate approach is to shock the organization into a new culture, communicating it hard and fast up front. This tends to result in dead heroes in that the people that shocks cultures don’t survive the change efforts. The people that follow those initial change agents can pick up the pieces and sustain the change, but the initial leader gets too many people too mad to survive.

This choice and this approach must be sorted before Gibbs sets foot in the place.

In theory, this is Gibbs’ area of expertise. Still, he needs to watch out for the shoes of the cobbler’s children syndrome. He needs to focus on his own message as well as McDonald’s message.

He is going to get positioned in people’s minds. The choice is whether to go with the flow and let others position him or to be proactive.

Who won the 2012 presidential election in the United States? Obama – of course. And who else? And his team. Obama could not have won on his own. He needed his campaign staff, including Gibbs, his core allies including Biden, Michelle and Bill. He needed his volunteers and donors.

The only thing a leader can do all by himself or herself is fail. If Gibbs wants to succeed, he must build his communications team.

Gibbs needs to map the key stakeholders, converge into the team before evolving it and then work with them to reset three key processes

Request an executive summary of The New Leader’s 100-Day Action Plan for more.