The Root Cause Of Every Merger’s Success Or Failure: Culture 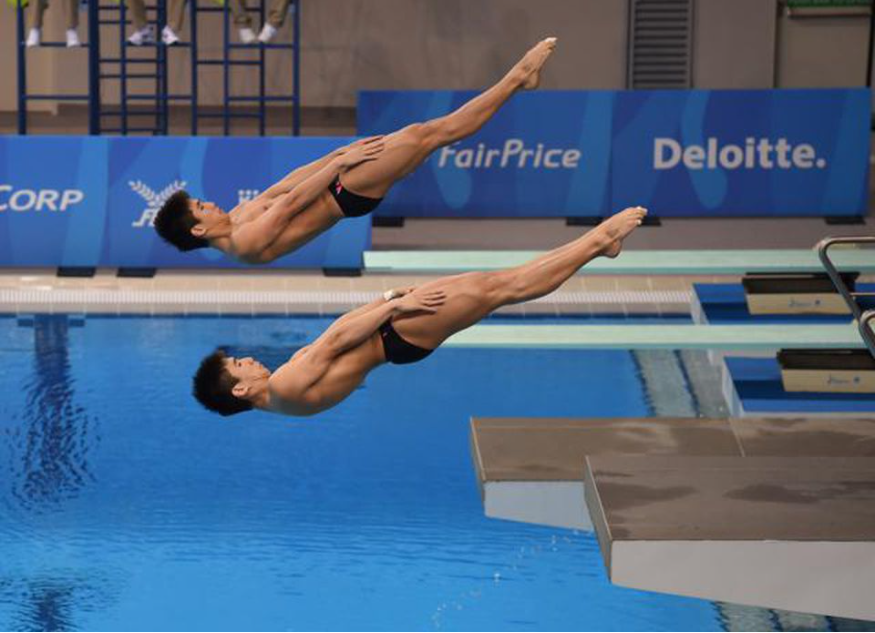 When you merge cultures well, value is created. When you don’t, value is destroyed. While some will suggest other factors – silly things like objectives and strategies and implementation – they are all derivative. The game is won or lost on the field of cultural integration. Get that wrong and nothing else matters. This is why you need to invest in team onboarding.

The fundamental premise of any merger is that the merging entities will be more valuable together than they are separately. It doesn’t matter if you define value as shareholder equity, impact on the world or basic happiness. A merger is supposed to be an exercise in value creation. Yet, 83% of mergers fail. The vast majority of leaders get something very wrong along the way.

I spoke with Wolff Olins’ strategy director Nick O’Flaherty about applying the findings from their recent leadership study to mergers and acquisitions. He started by asking if Verizon and AOL are merging and acquiring like it’s 1999. He worries that they could be and suggests three key lessons from the “worst merger in history.”

Wolff Olins’ recent leadership study backs up these points. It indicated a shift from a concentration on outputs like sales to inputs like creating and building culture. This is in line with the power of building winners over trying to win. The CEOs surveyed talked about the need to hold their reins looser with the new generation, about the need to be more comfortable with ambiguity as they let their employees take greater leadership roles.

The study suggests we’ve moved from “command and control” in the late 19th century to “motivation and delegation” in the late 20th century to “focus and liberation” in this century. The study quotes Keurig Green Mountain’s Brian Kelly’s bias to “small teams and fast sprints with a tolerance for messy processes.”

The key to a successful merger

The key to a successful merger is determining which culture to merge into which. Co-creating a brand new culture from scratch is a lot of hard work with a relatively low probability of success. The more straightforward and more likely to be successful approach is to pick one culture as the host culture and merge the other culture into it.

Vocus’ acquisition of iContact is a case in point. Successfully merging in iContact was so important that they built an entire new headquarters for iContact in the spirit of the Vocus headquarters.

Of course you have to define value creation and fully integrate the businesses. The point is that these are part of merging cultures, not separate efforts. Corporate culture is the only truly sustainable competitive advantage and the root cause of any merger’s failure or success. Make clear choices about the new, combined entity’s behaviors, relationships, attitudes, values and environment. Then insist on embracing those choices as a condition for staying on board

How To Turn Seasonality Into A Competitive Advantage »
PrimeGenesis > New Leader's Playbook > Head Start > Successful Start > Mergers & Acquisitions > The Root Cause Of Every Merger’s Success Or Failure: Culture