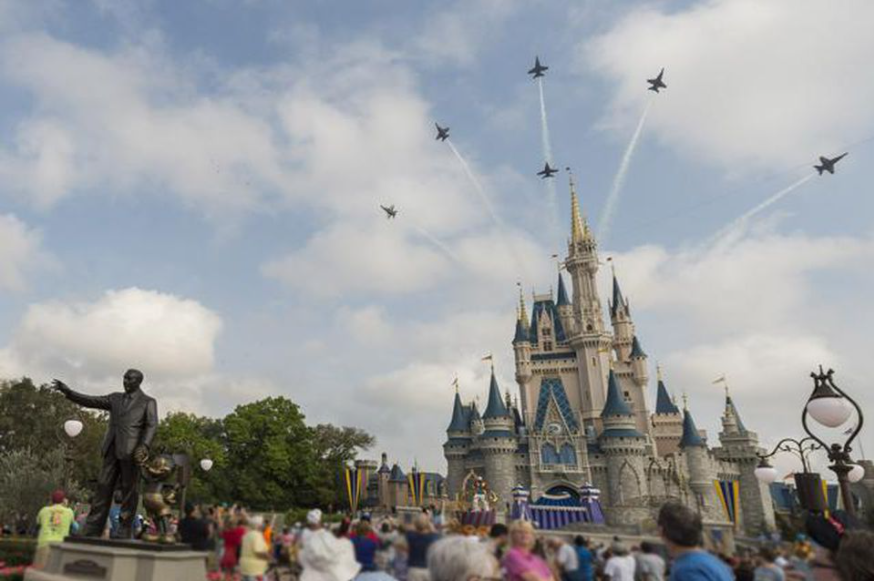 The best examples of things that motivate others over the short-term almost always involve surprise and delight. Of course, long-term motivation is internally driven and is all about commitment to the cause. Nevertheless, a million years ago I heard this story from Mike Vance about his boss at the time, Walt Disney.

Walt told Mike, “My brother won’t give me money to make movies. Can you help get more money out of the park (Disneyland)?”

Mike pulled together a team of seven people. One of the women on the team put up a calendar of what happened in the park day by day. At that time, the park was open Wednesday through Sunday.

“Let’s open the park on Mondays and Tuesdays,” she suggested.

“We’ll form a “Magic Kingdom Club” and let corporate members give their employees discounted admissions on those days.”

The plan worked beyond expectations, as the families that got discounted tickets spent more in the park on toys for their children.

Christmas day, the doorbell rang at the homes of each of the seven team members. They each opened their door to find Mickey Mouse standing there with an envelope. Inside it were 100 shares of Disney stock, 25 $1,000 bills and a hand-written note from Walt: “It’s fantastic. You’re fantastic. Do it again.”

That afternoon, Christmas afternoon, all seven were back in the office.

This time the same lady put up a clock with what was going on in the park at different hours. There was always something happening in the park 24 hours a day since all the heavy maintenance was done when there were no guests present.

“Let’s open the park late on Thursday nights in May,” she suggested.

“We’ll invite and limit it to graduating high school seniors and call it ‘Grad Nites.’”

The plan worked beyond expectations as well as the high school students bought all sorts of food and drinks for their Grad Nite dates.

A few weeks later the doorbell rang at the homes of each of the seven team members. Again it was Mickey Mouse with envelopes, this time containing 25 $1,000 bills, a car key and a hand-written note from Walt: “It’s fantastic. You’re fantastic. Do it again.”

Mickey pointed to the brand new red Ferrari in each of their driveways.

Six of the seven were back in the office that afternoon. As Mike explained, the seventh, the lady who had had the idea for the calendar and the clock, “took her $50,000, her 100 shares of Disney stock, got into her new Ferrari and drove away. What a great company that enables people to disappear when they want!”

So they called Walt and asked him to assign a new team member. He relished the opportunity because he’s just acquired a new type of employee – an MBA.

The next day, they showed the MBA the calendar and the clock and took him through their ideas.

“The list of the members of the Magic Kingdom Club.”

Every organization should have an Irma. Irma never says “I’ll get back to you.” Irma says “Hold on. I’ll find it.” Which is exactly what she did. The list was in 20 boxes. No one had ever looked at it – until then.

The team went into Walt the next day to present the MBA’s idea to write letters to the members of the Magic Kingdom Club to offer them Disney books and records. The MBA wanted to call it “direct marketing.”

Many in the organization had heard about the stock and the money and the Ferraris. For the most part, they were okay with that. But what Walt did next really got them mad. He promoted this brand spanking new MBA to vice president based on merit.

How are you surprising and delighting your high performers?