Grayson Allen Steps Up In Duke NCAA Win. Are Your Freshmen Ready? 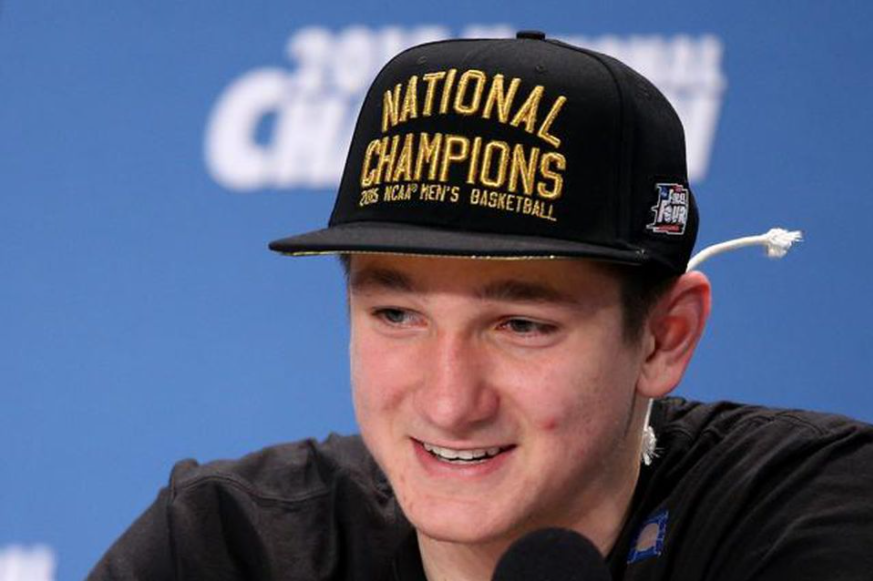 Grayson Allen stepped up last night to join three other “fabulous freshmen” in leading Duke to the NCAA national basketball title. The question for you is whether your freshman bench players are ready to step up when they are needed. If, like Mike Krzyzewski, you have built a culture of success, and invested in onboarding and preparation, they probably will be ready.

College basketball coaches have special challenges. They keep their players for no more than four years. And their truly great players get drafted by the NBA even earlier. Further, the NCAA basketball tournament (which is clearly one of the great sporting events in the world) is a knockout tournament. This means there are no second chances for teams that don’t step up at key moments to defend and score.

Coach Mike Krzyzewski has now coached five different Duke teams to national championships. This is significantly different than the norm. We can all benefit from a peek into his playbook. Key elements include a culture of success, onboarding and preparation.

In the end, culture is the only truly sustainable competitive advantage. Given enough time and money, your competition can duplicate almost everything you’ve got. This is even easier on a college basketball team. These teams have relatively few players. They require relatively little equipment beyond some outrageously over-priced sneakers. And the basic rules are relatively simple.

Yet Krzyzewski has built a culture of success. High school players dream of playing for Duke. They join the school expecting to play in the tournament and expecting to win more than their fair share of times. Coaches like Krzyzewski and UCLA’s John Wooden build that culture from the ground up. Wooden famously started his first practice every year with his lesson on how to tie your shoes. Cultures of success are made of up behaviors, relationships, attitudes, values and the environment all aimed at success.

Onboarding doesn’t start with learning to tie your shoes on the first day. It starts with aligning the organization around future needs. A basketball team of all 7-foot centers won’t get very far. Every team needs the right balance of strengths. Onboarding begins with agreement on the range of strengths you’re going to need.

Then you have to acquire the players. Those that get a head start on this have an advantage. Kryzyzewki and his coaches do this exceptionally well.

Then you have to get your players the tools they need to do the job.

Then you have pull them together as a team. Basketball teams are especially good examples of how a strong team of five beats five super-star individual performers every time. This is why Phil Jackson benched Kobe Bryant when he wouldn’t pass.

Then you have to keep accelerating. Krzyzewski was anything but a passive observer last night. He was coaching and accelerating his team right up to the final buzzer.

Preparation breeds confidence. Duke’s freshman were strong all season. But not Grayson Allen. He had only four games all season with 10 or more points. In the final, when outstanding freshman Jahlil Okafor got into foul trouble, someone needed to step up and fill the gap. Allen was confident and ready. As he put it, “We push each other in practice because we know that’s what’s going to make us better. So, I mean, that was big preparation for me to be in this moment.”