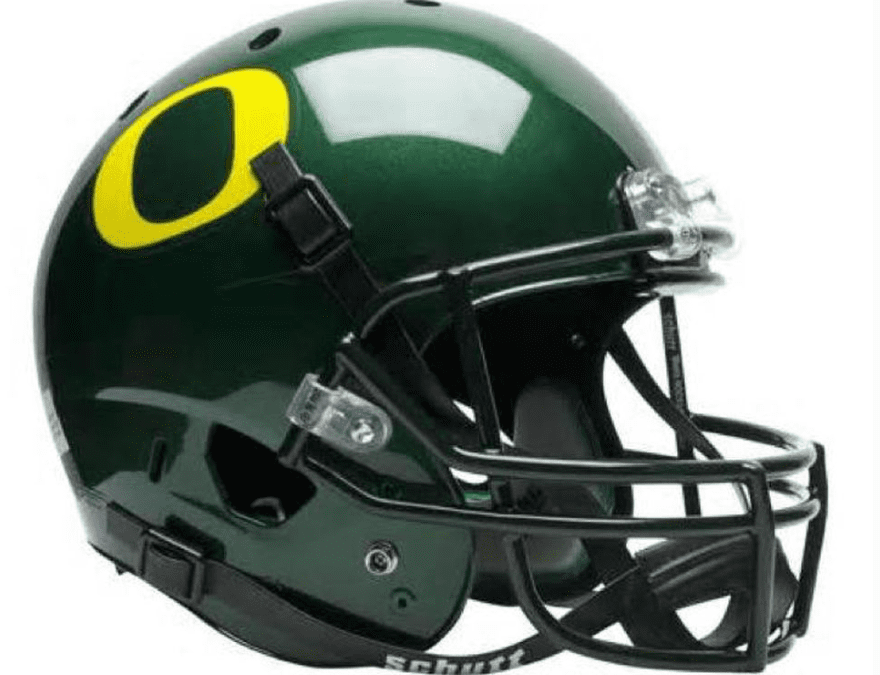 The overriding lesson from yesterday’s college football playoff semi-finals was the importance of implementation. At different points it looked like either Oregon or Florida or Ohio or Alabama could have won. In the end, the teams that best stayed focused, best ran their plays and made the fewest mistakes won. We got lessons in the importance of operational excellence that apply in all sorts of different situations and are especially important for an executive onboarding into a new role or a team trying to accelerate value creation at a point of inflection.

During his pre-halftime interview, Oregon coach Mark Helfrich was clear that his priority was getting his team to sharpen its execution. In the end, in victory, one of his sources of pride was how the team was able to “retain a tremendous focus.” At the same time, Florida’s quarterback Jamieson Winston said “We beat ourselves.” Certainly, as coaching legend Vince Lombardi put it, “The will to win is not nearly so important as the will to prepare to win”. But you must follow through all the way, focusing on running the plays, hitting the marks and not beating yourself.

As I said at the end of last year (just so few days ago), each and every one of us can do better in 2015 by strengthening our own BRAVE leadership. Yes we should build it outside in working through context, purpose and choices. Yes the heart of leadership is relationships and connecting with others. But it’s all theoretical gibberish until you implement with behaviors with the right impact.

Figuring out where to play, getting aligned around what matters and why and making choices around how to win are essential components of preparing to win. You can’t win as a team until you connect and build relationships as a team. But it’s all for naught if you can’t implement.

The basics of  executive onboarding are getting a head start, managing the message and building the team. In turn, getting a head start is about thinking through context, purpose and choices. Managing the message is all about connecting to build relationships. Building the team is the critical task for almost any leader in his or her first 100-days.

Over the past dozen years since we founded our executive onboarding and transition acceleration firm, PrimeGenesis, I can’t tell you how many times people have told us how much they appreciate the structure and discipline we bring to their onboarding. Most of this is common sense. The core ideas aren’t hard. What’s hard is staying focused and not beating yourself. I could write an entire book on the dumbest onboarding mistakes we’ve seen people make. (Richard – should we?)

Get the point? It’s the lessons from yesterdays’ games. Stay focused on implementing and don’t beat yourself.

The BRAVE framework is particularly helpful for teams or organizations trying to accelerate value creation through complex points of inflection like a merger, turn around or reorganization. There are so many moving parts that jump-starting the efforts by thinking through context, purpose and choices ahead of the pivot point, making sure to connect with all the key stakeholders through that pivot point and then relentlessly following through to implement with operational excellence can be the secret to keeping things moving in the right direction together.

View More
« Resolve For 2015: Strengthen Your Own BRAVE Leadership