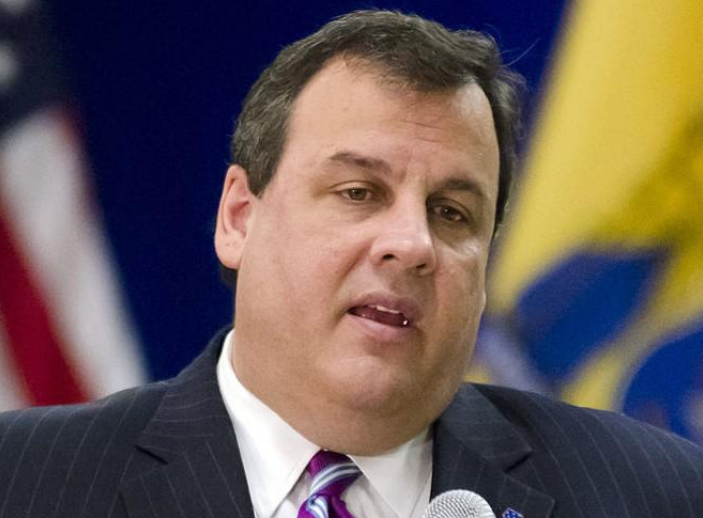 Pausing to accelerate is one of the core drivers of successful executive onboarding. It’s often the difference between a successful and less successful outcome in almost any business, societal or personal endeavor. New Jersey Governor Chris Christie is a case study for how this works well when done right and what happens when people forget to pause.

When hurricane Sandy devastated the New Jersey shore, Christie paused for a moment to consider what mattered and what didn’t. His essential choice was that giving the people affected by the storm all the physical, economic and emotional support he could give them as quickly as possible mattered. Politics did not . So he went to the scene – by himself, and with the leader of the opposing party: President Obama. Then he battled his own political party to get the economic aid that was required. It made a difference – to the victims and to his own approval ratings.

On the other hand, Port Authority executive David Wildstein did not pause when he got an email from Christie’s aid Bridget Anne Kelly saying “Time for some traffic problems in Fort Lee.” Instead he and the Port Authority’s deputy executive director, Bill Baroni, allegedly arranged for two lanes of the George Washington bridge to be shut down for a week. Given the resulting pain inflicted on anyone anywhere near Fort Lee that week and on himself and others including Christie, it’s safe to assume he wished he checked with Kelly to make sure she’d thought through the implications of what he was about to do before he did it.

It’s not clear if Christie is going to run for president. He is pausing before accelerating any effort. He’s considering his options, assembling his resources, thinking. Whatever he decides, this pause will help.

Pause to Accelerate in General

Pausing to accelerate is not a new idea. For centuries people have known the value of seeking first to understand, thinking before acting, strategy before tactics and the like. It’s one of those concepts that makes all the sense in the world theoretically but practically requires too much self-discipline for everyone to be able to do it all the time.

Not you. You’re going to start doing it all the time. Of course you’re not going to do it in excruciating detail every time. Some of your pauses will be longer. Some will be shorter. But having read this far, you’re going to do some sort of pause before accelerating.

Pause to Accelerate in Onboarding

One of our executive onboarding group PrimeGenesis’ main learnings over the past decades is that no one will follow anyone anywhere anytime until they have earned the right to lead. New leaders must converge into the team before trying to evolve it. They must pause before accelerating. Sometimes, when things are going well, the pause can be relatively longer. When things are going less well and the organization needs a rapid change, the new leader’s pause should be relatively short. Either way, every new leader dramatically increases their chances of success by pausing before accelerating.

Use a BRAVE Pause

Click here for an overall executive summary of the New Leader’s Playbook and links to each of its individual articles on Prime Genesis organized by category.