Why Walmart Had To Fire U.S. Head Bill Simon 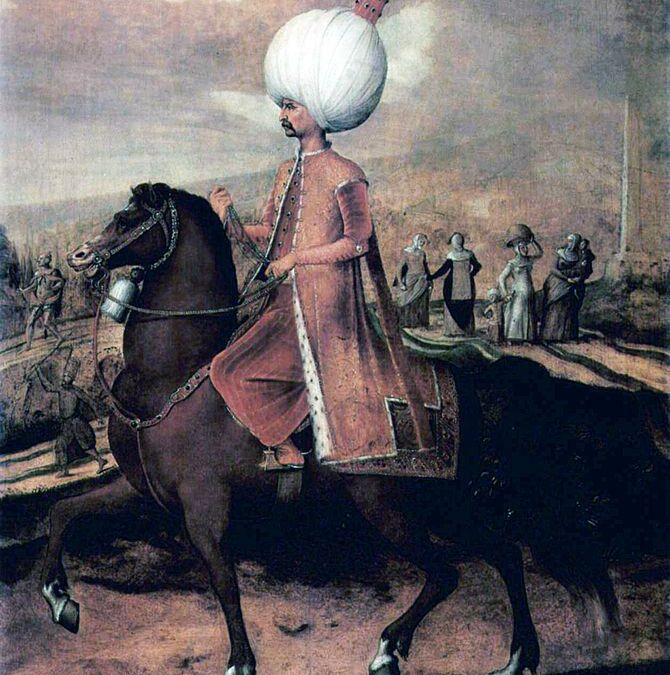 It should not be a surprise that Walmart’s U.S. head, Bill Simon, just left his job. First, it’s the logical next step in new CEO Doug McMillon’s onboarding approach of converging and evolving quickly. Second, leaders that don’t deliver over time should be replaced, and Simon has not delivered. Third, getting rid of Simon is exactly what Suleiman the Magnificent would advise.

This was always the right onboarding approach for McMillon. With same-store sales declining, he had to move quickly. Per an earlier article, Kroger ’s results suggested Rodney McMullen could ease into his new job as CEO while Microsoft ’s Satya Nadella has a lot of ground to make up and is making radical changes quickly. McMillon’s approach at Walmart should be and has been somewhere between the two.

If he were going to shock the system, he probably would moved Simon out earlier. If things were going well, he could have given Simon more time. As it is, the timing of Simon’s exit, six months after McMillon took over, is in line with converging and evolving quickly.

Failure to deliver is one of the three main causes of executive failure. When Walmart US blew its holiday merchandising in 2010, then CEO Mike Duke shifted his approach and got rid of the head of merchandising. Simon survived. But, as Forbes contributor Walter Loeb put it last week, “It is about time. Poor domestic results demand a change of management.”

Accountability is a two-edged sword. Those that deliver should be rewarded. Those that do not should face negative consequences. If that doesn’t hold for senior leadership, it won’t have any credibility through the line.

One of the main practices in Suleiman the Magnificent’s family’s approach to succession management in the Ottoman Empire for over six hundred years was for the new ruler to kill off all his brothers to head off any possible succession disputes. Simon was McMillon’s brother in retail. Suleiman would argue that as soon as McMillon was chosen, Simon’s days were numbered.

Oh-by-the-way, Walmart and the Ottoman empire are not the only organizations that function this way. Look at McNerney and Nardelli’s exit from GE as soon as Immelt was named CEO amongst other examples.

When you’re onboarding into particularly complex situations, choose the right approach, deliver the results, and neutralize the detractors.

The key point is that one size most definitely does not fit all at the executive level. Our executive onboarding firm, PrimeGenesis, has a rock-solid, crystal-clear executive onboarding process – that we never follow. Our approach survives only until the first question. After that we’re adjusting to the leader and the context – as should you. The ACES model can help you prepare. Think in advance about whether you should (A) assimilate in, (CE) converge and evolve either slowly or fast or (S) shock the system. That choice will inform everything else you do.

If you follow the BRAVE Leadership framework and do the best possible assessment of the environment to get at where to play, clarify what matters and why, make strong choices around how to win across strategy, posture and culture, and connect with others to build strong relationships, it’s all for naught if you don’t translate those into behaviors that drive impact and results.

While my original piece comparing Henry VIII and Suleiman the Magnificent’s succession planning practices was mostly an excuse to research harems, there’s a lot of wisdom in Suleiman’s approach. Of course I’m not suggesting you behead anyone that wanted your job. Instead I am suggesting that you give those people every possible chance to accept you and your direction. If they do, great. If not, they need to go in a different direction themselves – somewhere else.

Click here for an overall executive summary of the New Leader’s Playbook and links to each of its individual articles organized by category.