In the vast majority of situations the best approach to executive onboarding is for a new leader to converge into the organization before trying to evolve it. This would be a particularly good approach for Bob McDonald, who has grown up in organizations with high-performance, empowering, collaborative cultures – the United States Army and Procter & Gamble . But the situation at the Veterans Administration (VA) is going to require McDonald to shock its system in order to change its culture and results.

While McDonald, like all new leaders, can’t lead until he has earned the right to lead, the situation he faces is similar to what Brian Cookson faced when he took over the Union Cycliste International (UCI) at the height of its doping scandals. Similar – but worse. The cyclists actions hurt cycling’s image. The VA’s actions and inactions have directly hurt its primary customers. If there ever was a time to shock an organization for its own good, McDonald is walking into that time.

The choice is clear. The VA must change its behaviors. Gibson and Nabors’ report on the VA’s issues describes “significant and chronic systemic failures” coupled with “a corrosive culture…(with) a history of retaliation toward employees raising issues, and a lack of accountability”. This organization requires systemic change. This organization’s existing culture will fight change every step of the way. 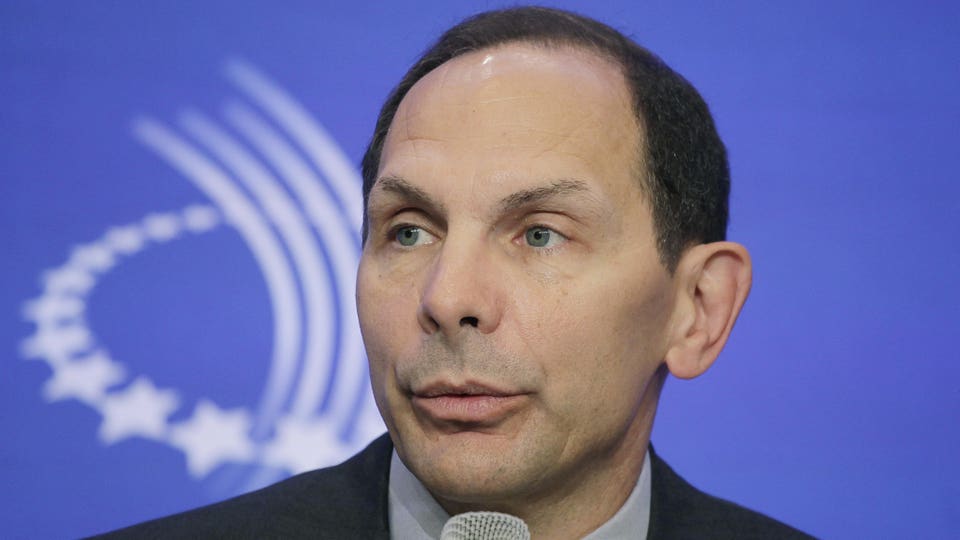 In general, culture is an organization’s only sustainable competitive advantage. For the VA, it has become a sustaining disadvantage. McDonald must perform emergency open-heart surgery on the VA’s culture. He must make BRAVE changes – from the outside in:

It’s hard for change agents to survive the change they lead. While McDonald is mission-driven and will be more concerned about fixing the situation than about his own survival, he should consider bringing in someone to spearhead the change. This person would be a chief operation office, chief of staff, or chief transformation lead, who would be the “bad cop” for the first 12-18 month and would leave when the changes are underway, so that McDonald can be the surviving “good cop” leading the organization towards a brighter future.

What McDonald Should Do

The basics of executive onboarding always apply. McDonald should:

McDonald’s head start has already begun. He should use the time between now and his confirmation to create his new leader’s 100-day action plan. He should prepare in advance. He should jump-start critical relationships. As PrimeGenesis partner and farmer, Rob Gregory, puts it like this: “Never name an animal you’re going to eat”. Nevertheless, McDonald is going to need allies externally and internally; and he’s going to have build relationships on the way to success.

McDonald, like all new leaders, must get clear on his message. In this case he’s going to be pushed and pulled in all sorts of directions at every step of the journey. If he’s not clear on what he’s going to be, do and say, he’ll never survive the onslaught. Everything communicates – particularly in a highly charge, highly scrutinized political situation like this.

Yes, McDonald is going to have to deconstruct the team in order to rebuild it. But the only thing a leader can do all by himself or herself is fail. McDonald must build a team to help him tear apart and rebuild three critical processes in his first 100-days:

View More
« Trying To Manage Millennials? Give Up and Lead Them Instead