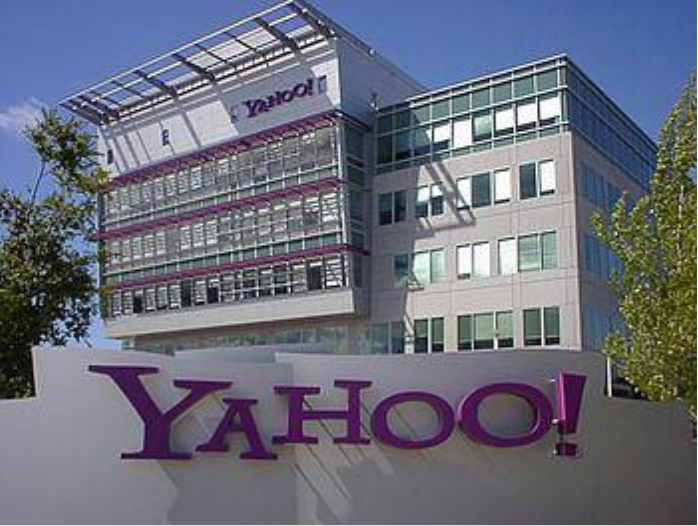 It’s not a surprise that Yahoo’s CEO Marissa Mayer has fired COO Henrique De Castro. Yes. He was her first big hire. Yes. It is going to cost Yahoo crazy amounts of money to pay him off. But he does not seem to have fit into the culture she’s trying to build and he certainly did not deliver the results he needed to deliver. That’s two out of the three main reasons for executive onboarding failure, the third being that things changed.

Let’s back up, 40% of executives fail in their first 18 months. The vast majority of the roundabout, convoluted, euphemistic explanations we hear for those failures are subsets of poor fit, delivery, adjustment. And whomever we’re talking to almost always thinks the failure was someone else’s fault. New executives blame the organization. Organizations blame the executives.

Are you kidding me!

Executive onboarding failures are ridiculously expensive. De Castro is going to walk away with over $60MM. There’s enough pain and enough blame to go around. So who’s to blame for a poor fit, inadequate delivery, or not dealing with change?

Let’s take them one by one.

This is generally the excuse for a role misalignment, a personal failure, or poor relationships. It comes to light in such guises as:

“The role turned out to be different than expected”

“Poor relationships with a key ally”

In De Castro’s case, Business Insider suggests he “wasn’t equipped to deal with big agencies”, is “very smart, but he has a difficult personality”, was “not getting along” with Mayer, “fighting with all of Yahoo’s top executives”, and that “both his teams and his clients dislike him”. In other words, there was a role misalignment, a personal failure and poor relationships up, across and down.

This is the #1 reason for failure. If people deliver, but don’t fit in, organizations find ways to adjust. If things change, but people keep delivering, things end up okay in the end. While all roads lead to delivery failure, learning, role, and personal risks often play a big part.  We hear things like:

“Job was too big for one person”

What’s scary about this is how often the changes were in progress even before the new leader got there. Certainly situations do change. But often the division that got shut down had been planned to be shut down even as they were recruiting a new executive for the division. Often organizations are on a path to going out of business well before a new executive shows up.

Follow this link for an overview of George Bradt’s New Leader’s Playbook and click-throughs to all the articles.

View More
« Want To Understand Why Things Are Happening? Dig Into The Details.