The Right Way to Divide Responsibilities Between Chairman and CEO

There no single right way to divide responsibilities between owners, chairmen, CEOs, COOs and the rest of the executive team. Authority is delegated. That delegation is dependent upon the business context and confidence the leaders have in one another. 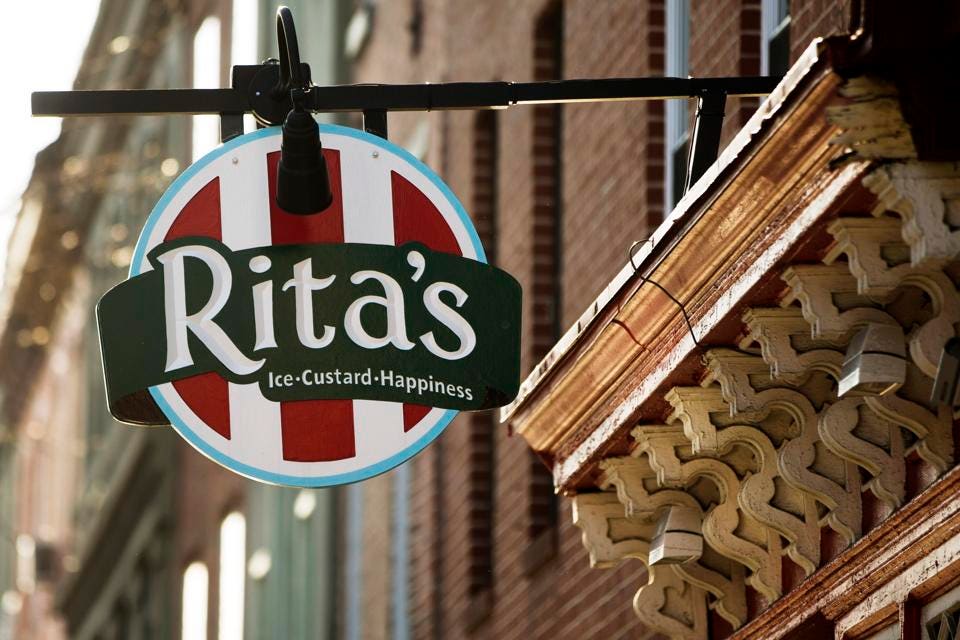 Having said that, Rita’s Italian Ice and Falconhead Capital – the investment firm that owns a controlling interest of the company – have a pretty good working model. Rita’s Executive Chairman of the Board Mike Lorelli explained to me how they’ve broken down the roles:

The executive chairman takes the lead on:

The CEO takes the lead on running the company, across its:

But that’s just at this moment in time. Back up a couple of years. Falconhead Capital’s CEO, David Moross, recruited Mike Lorelli to represent Falconhead on the board of Rita’s. Once he understood what was going on, Lorelli started recruiting for a new CEO for Rita’s in March 2013 while the old CEO was still in place. As one of PrimeGenesis’ partners, Rob Gregory puts it, “Never fire anyone until you know who’s going to do their job.”

Great theory. As the situation dictated, Lorelli needed to change out both the CEO and CFO in June. So he jumped in as interim CEO.

A month later, Lorelli met Jeff Moody and they hit it off as only two ex-Pepsi employees can do. After several long conversations, a double date, and walks in the woods a la Jobs and Scully, during which they “nurtured” their relationship, Moody came on board as CEO.

Lorelli had been conscious about managing his own transition from interim CEO to executive chairman. As soon as Moody joined, Lorelli immediately vacated his CEO office and moved to an office as far away from Moody as possible. He’ll back off even more over time as both he and Moody become more and more comfortable in their roles.

Lorelli said, “The roles of executive chair and CEO should not just be additive but synergistic as well.” It’s essential to have clear lines of authority. It’s even better when the two share chemistry and can bounce ideas off each other. Moody described the split as “a soft division” with clear categories of responsibility, but major overlaps as partners.

When it works, it works great. Think about how Gates backed off and gave Steve Ballmer room to run Microsoft. Think about Ajay Banga’s transition into Mastercard. But when it doesn’t work, the pain and suffering are spread across all of those people who are trying to follow their leaders. If leaders can’t sort through their own responsibilities, they have no chance of providing clear direction to anyone else. And don’t kid yourself. There are no secrets in any company (no matter how large or small).

In summary, here is a rough guide for dividing responsibilities between an executive chairman and CEO:

Treat this as a general framework. What really matters is clear leadership that inspires and enables others. Titles don’t matter. Formal divisions of responsibility don’t matter. Behaviors, relationships, attitudes, values and the environment matter. Focus on these at every level and every interaction in the organization.

View More
« Lessons From Morsi And Mandela On Sustaining The Win