How Leaders Can Address The Elephant(s) In The Room 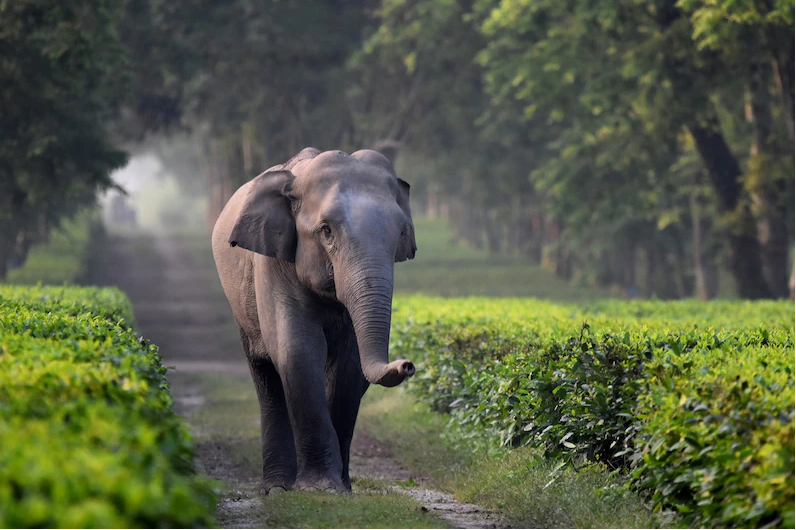 An impending reduction in force distracts employees from normal business whether it’s real or not. Either way it becomes an elephant in the room that everyone knows is there and no one wants to bring up. How should leaders deal with elephants like that?

It depends. If the elephant is an ignored but solvable problem, you can either tackle it head on or defer it. If the issue is a figment of someone’s imagination, you can often make it disappear by talking about it. If the elephant is an insistent disconnect with some basic value like integrity, you cannot get on with the rest of your meeting, program or initiative until you deal with it.

Think in terms of three different types of issues and ways of dealing with them (or not):

The problem with elephants that are solvable problems is ostriches. (Before you stop reading, at least give me credit for sticking with the same animal category of metaphors).  The ostriches choose not to see the elephants by keeping their heads in the sand. If you can just get people to look up and see the problem, they can solve it together.

We’ve all been to this movie. (Yes, now I am mixing metaphors. Get over it). We’ve all been in meetings or organizations where things get unnecessarily stalled. The problems can be dealt with – if people would just talk about them.

Implication: Call out ignored solvable problems and either tackle them then and there or defer them to another time.

The problem with imagined elephants is Chicken Little. (Chicken Little was the chick that got hit on the head with an acorn and ran around telling everyone “The sky is falling”). The Chicken Littles in the room blow relatively minor problems way out of proportion. They can be paralyzed with fear and impede everyone else’s progress. You have to get them to understand that the sky is not falling before they are able to re-engage and move forward.

The trick here is getting people to take one step back to take two steps forward. Because the problem isn’t real, some won’t want to talk about it. But it’s real for the person imagining it. And if you want that person to be able to be productive, you have to help them get rid of their imagined elephants.

Implication: Let those imagining elephants in the room discuss their fears so others can help them get over those fears.

Insistent elephants suck all the oxygen out of the room. Trying to ignore them inevitably produces a series of side conversations between people or inside of individuals’ heads. You cannot defer discussions of these issues. You cannot choose not to deal with them and expect anyone to follow you.

Most people have one or more values on which they cannot compromise. They may think they can look the other way when the organization does things they don’t feel good about. But sooner or later they realize it’s time to leave. When they see that elephant in the room, everything else pales in comparison.

Implication: Deal with insistent elephants either by resolving the issue or by letting their owners take them away with them. You’ve already lost the commitment of people who feel their values are compromised. The question is whether you can win them back before they actually leave.

This is an essential part of step 5 of The New Leader’s Playbook: Drive Action by Activating and Directing an Ongoing Communication Network (Including Social Media)

View More
« For Leaders: Why Getting Too Comfortable is the Path to Discomfort