On one level, the basics of onboarding a pope are the same as those for onboarding any senior leader – it’s about aligning, acquiring, accommodating, assimilating, and accelerating progress. Still, every situation is different with it’s own special needs and considerations. This is acutely true for onboarding the new pope. 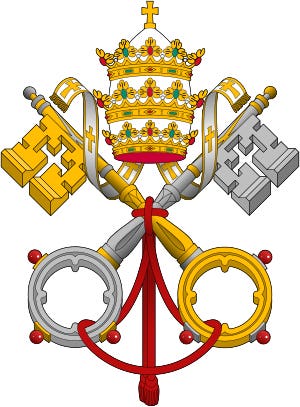 Onboarding starts with a new leader’s boss making sure the organization agrees on the need for a new leader and the delineation of the role to be filled.

Key stakeholders should resolve to take advantage of this foreknowledge to discuss and debate future direction.

Identify, recruit, select and convince the new leader to join the team. Everything communicates; and every step of this is part of onboarding.

Even though the acquisition process is already set, those participating should resolve to take all the steps seriously as they will be re-starting new relationships. 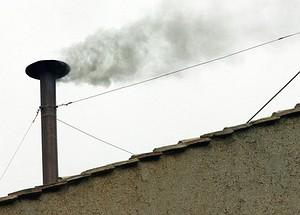 Give the new leader the tools he needs to do his work. Part of this is managing the announcement cascade.

Help the new leader join up with others so he can do the required work together.

All involved should resolve to help the new pope learn the informal networks.

Bottom line, what’s most important for those involved in the new pope’s onboarding is to:

More on the Basics

These are just the basics. If you’re a new leader yourself, request an executive summary of our book “The New Leader’s 100-Day Action Plan” by clicking here. If you’re bringing someone in to work for you, request a summary of our “Onboarding” book by clicking here. Or, to read about each step in The New Leader’s Playbook, click here. Now there is no excuse not to leverage those basics.

View More
« Why Management by Objective is Unsustainable