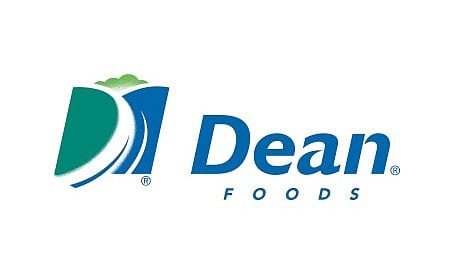 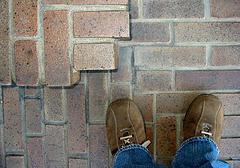 One of the most moving moments of the U.S. Congress’s protracted debt ceiling shenanigans was Congresswoman Gabriel Giffords return from her gunshot injuries to vote. Showing up then communicated how much she cared much louder than anything she could have said.

Former Procter & Gamble (P&G) CEO John Pepper’s actions also spoke volumes, reminding his employees that consumers vote with their feet as he voted with his feet.(1)  A couple of examples:

Voting with his feet to encourage a young brand manager

I was a young brand manager showing up for work on a typical day. I got into the elevator to go to my office on the 4th floor. Mr. Pepper got in to go to the 11th floor – where the big dogs sat. At the time he was the EVP of the company’s entire U.S. operations. I had never spoken to him alone.

Between the 1st and the 4th floors we exchanged greetings and he asked me what I was working on. Then, to my surprise, he got off the elevator with me on my floor to continue the conversation, voting with his feet to show his support. When we were done several minutes later, he asked me to send him a brief write up, which he then circulated as an example of a good initiative.

It’s hard to describe how wonderful that made me feel.

Voting with his feet in support of the organization

A couple of years later, there was a P&G annual managers meeting – 13,000 managers in the Cincinnati Coliseum – just after it had been announced that Ed Artzt was going to be the new CEO and not the man most had expected, John Pepper.

When Artzt entered the meeting to give his talk, he received a nice round of applause.  When Pepper came out later, he got a nine-and-a-half minute standing ovation. Every single person in the crowd wanted him to know how he or she felt.

And then Pepper voted with his feet again by not leaving. Having been passed over for the P&G CEO slot, he could have gone to all sorts of places in an instant. But he didn’t. He loved P&G and stayed on in the role the company asked him to fill.

When Artzt’s tenure as CEO was over, Pepper got the nod and became one of P&G’s most beloved CEOs ever.

Voting with his feet to help a P&G alum

When we started CEO Connection and its CEO Boot Camps in 2005, the first person I called to invite to deliver an opening address was John Pepper. Although he probably didn’t remember who I was (the elevator interaction surely had a greater impact on me than on him), he said yes in an instant. It didn’t matter who I was. He knew that if I had worked at P&G, I likely shared the same values as he did. And one of those values was supporting fellow alums. (His talk was wonderful by the way).

John Pepper’s communication is consistent. His feet move in sync with his words. They have to. Both are ruled by his fundamental beliefs.