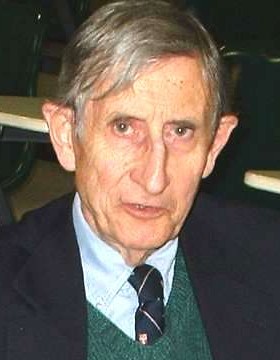 I got to spend some time with theoretical physicist and mathematician, Freeman Dyson last evening at an American Friends of Winchester College event.  While he did not talk about onboarding, he did touch on several topics including his colleague John Nash (Think game theory and “A Beautiful Mind”) and the four revolutions he’s witnessed: Space, Nuclear Energy, Genomes, and Computers.

His view on global warming is particularly striking.  He’s convinced that the conversation has been hijacked by politics and that people are exaggerating things to make their points.  Yes, sea levels are rising.  But they have been rising for 12,000 years.  Yes, global temperatures are rising.  But it’s complicated.  It’s not clear how much of the cause is man-made and how much is increased activity on the part of the sun.

There’s a similar danger of jumping to the wrong conclusions when onboarding into an organization.  Expect some conversations to get hijacked by politics.  Expect some people to exaggerate things to make their points.  Dig deep to understand not just what is happening, but the true causality before deciding what you should do and how you should do it.