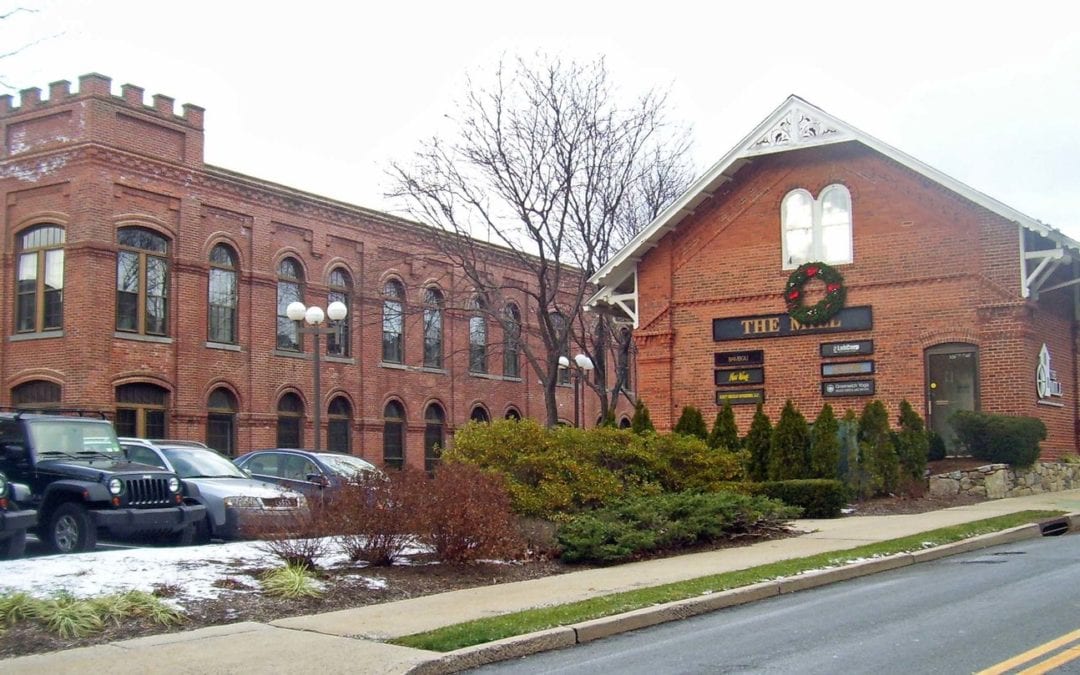 Much discussed Greenwich hedge fund LeeWell Capital was cranking out strong, steady returns in April 2008 when James Cusack joined as head of sales. Cusack was hired to ramp up growth and grab market share while the competition stumbled.  He had been CEO of Cusack Capital, a significantly smaller hedge fund that closed at the end of 2007. Working for the legendary Cy Leeser at LeeWell Capital seemed like a strong second act, an opportunity to make big money and regain industry stature.

Some leaders manage executive onboarding extremely well, but James Cusack did almost everything wrong. I interviewed Cusack about his second act disaster and he shared the following.

“I was incredibly relieved to find a big upside job in financial services when the capital markets were in such turmoil. In retrospect, my decision to join LeeWell Capital was driven by emotion, not sound career management. After my hedge fund failed, I was deeply in debt and, honestly, feeling pretty desperate.”

Cusack’s first mistake was his failure to move from “seller” to “buyer” after the job offer. He conducted virtually no due diligence before accepting.  James Googled Cy Leeser, read trade periodicals, and talked to friends in the hedge fund industry who worked in Greenwich, Connecticut near LeeWell Capital.

“But that was it. I had no opportunity to work my way around the inside of LeeWell because the offer came so quickly. “

Due diligence is about understanding and mitigating risk.  At a minimum Cusack should have thought like a buyer and insisted on a few days to look long and hard at three of the seven potential onboarding landmines : organizational risks, role risks, and personal risks. If he had, he would have turned down the job and avoided an extremely painful experience.  If Cusack had met with the head trader and reviewed even the most cursory internal documents, he would have questioned the viability of LeeWell Capital’s claimed competitive advantage (“the secret sauce”).  Lack of sustainable competitive advantage is the biggest organizational risk I can think of.

Cusack’s second mistake was his failure to use the valuable time between accepting and starting to prepare his 100-Day Action Plan and have pre-boarding conversations with key stakeholders.

“After I said yes, I breathed a sigh of relief! I spent five days with my wife. Took a break. Tried to sort out my personal financial problems. It was the calm between the storms.  I did everything but look at the job.”

James could not afford to waste a moment of prep time. After all, he was an investment professional moving into a sales and marketing role.  He would have to simultaneously perform and learn a whole new skill set.  And failure was not an option.  If anyone needed to use the time between acceptance and start to do onboarding prep, it was James Cusack.

I asked James this question during our recent interview, “Why you? Why did Cy Leeser hire you, of all people?”  James’ answer:

“At the time it didn’t make any sense, why me. But Cy and I clicked. The rapport felt good. My strength was knowledge of the markets and investing acumen, not business development. But I thought I could do anything. I was naive. I did not even consider why Cy wanted me. And, of course, it turned out he didn’t really want me, he wanted my personal connections.”

There is much more to this story of a second act disaster – onboarding gone wrong.  The first 100 Days?  Well, they spun out of control.  The good news is James Cusack doesn’t actually exist.  He’s a character in The Gods of Greenwich, a new novel by Norb Vonnegut.  Hopefully, if Norb gives future characters new leadership roles, he will inspire and enable them to do a better job with their own onboarding or the onboarding of people they bring in to work with them.