Why Preparing in Advance is Priceless: How Ajay Banga Prepared for his New Leadership Role 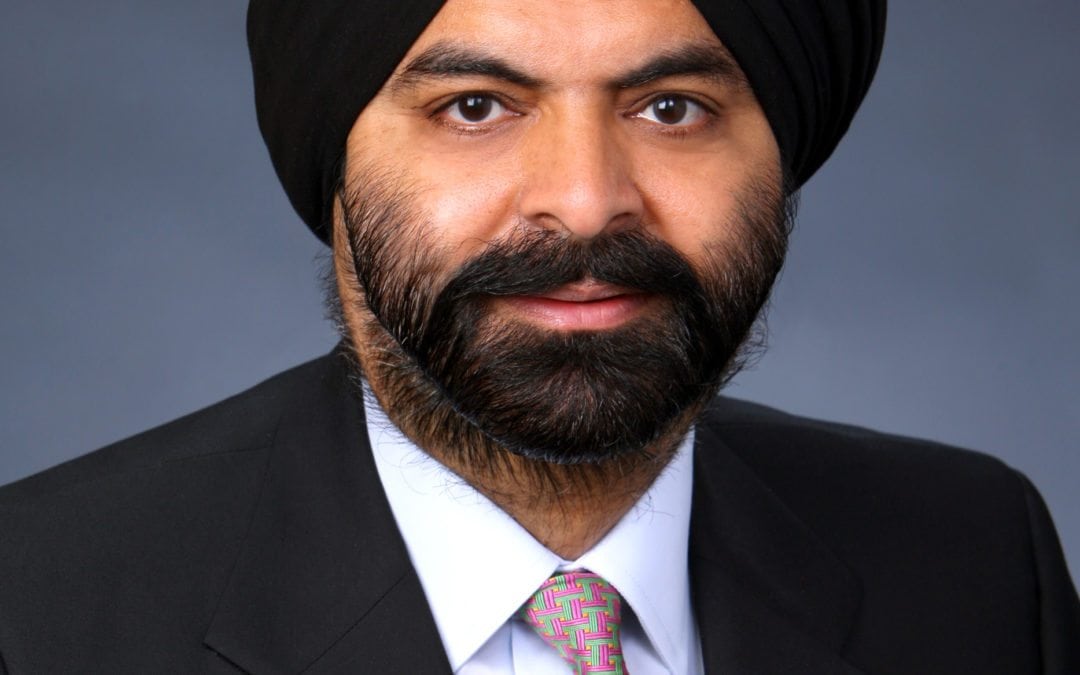 Ajay Banga did a particularly good job at Master Card at embracing and leveraging his Fuzzy Front End (the time between the acceptance of the job and his start date).  Many leaders fall into the trap of believing that leadership begins on day one of a new job, but Banga’s actions are a good example of how leaders can use the time before then to get a head start in order to increase their chance of success.

Making the Move to MasterCard CEO 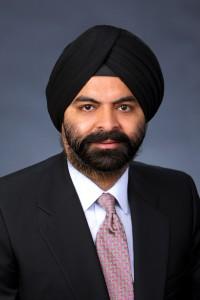 Ajay’s transition from Citibank to MasterCard began even before the official announcement in June 2009 that he would join the company that summer.  Arguably, his whole initial role as COO was one large Fuzzy Front End before he took over as CEO on July 1, 2010.

Looking back on the transition, Ajay said Bob did a “masterful” job at allowing him to settle in and pick up pieces step-by-step without all the external and internal pressures getting dumped on him at the same time.

Throughout, Ajay leveraged his leadership skills in connecting with people. After 13 years at Citibank, he had an insider’s view of the way things worked there. Ajay explained that it “gets in your blood through a sort of reverse osmosis… But at MasterCard, I’m the outsider.  So the only way I could get up to speed on the culture, what’s working, what’s not working, our competitive strengths and the like was to invest in listening”.

Thus, he spent a lot of time doing just that. Ajay describes walking into offices at the headquarters, sitting down (or “flopping in a chair”[i]) and saying “I’m Ajay. Tell me about yourself.” or “What can I do to help?” or “What should I not do”.  Good start, but not good enough. Then Ajay went out to meet “people outside the big offices,” traveling around the world to visit MasterCard’s country offices to learn about their obstacles and strengths.

In general, Ajay chooses to be an optimist. In particular, he’s convinced that the “underlying secular growth is like a tailwind” for MasterCard. As people around the world switch from cash to electronic payments, MasterCard is in the “very rare” position of being able to run before the wind. And if they can manage their business “cleverly,” they should gain share and grow in the low double digits. My guess is that they will.

This is a good example of the value of investing in relationships even before the start.  There’s no doubt that holding conversations with critical stakeholders before day one is a good thing.  We used to think that was because the leader was more in control of his or her time before he or she had to deal with the day-to-day demands of the job.  While that’s still true, Brene Brown has helped me understand the Power of Vulnerability in connecting people.  Asking for help before the start is such an act of vulnerability.

Other things people moving into new roles might consider doing during the Fuzzy Front End between acceptance and start include:

This is a good example of step 3 of The New Leader’s Playbook, Embrace and Leverage the Fuzzy Front End Before Day One

The time between acceptance and start is a gift you can use to rest and relax or to get a head start on your new role or next 100-days. Our experience has shown that those who use this fuzzy front end to put a plan in place, complete their pre-start preparation, and jump-start learning and relationships are far more likely to deliver better results faster than those who choose to rest and relax.